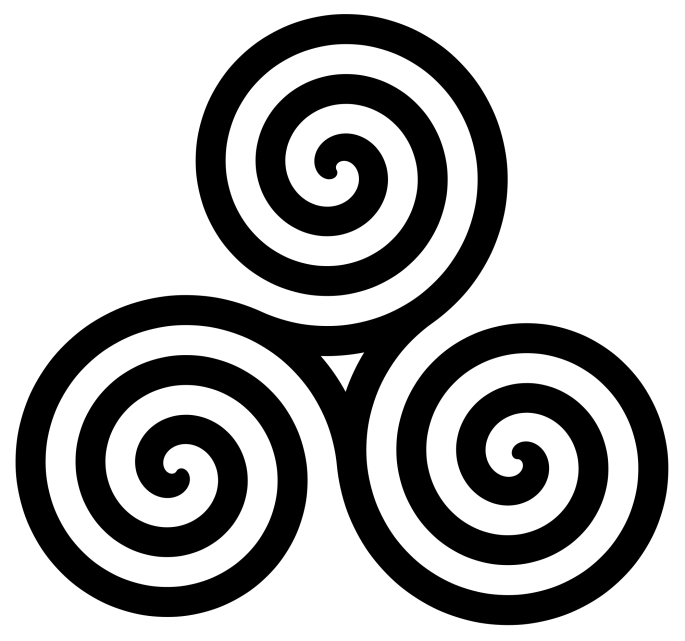 An important element of the gear hob design is the tip which represents a relief of the tooth profile and a part of the Archimedean spiral.

The Archimedean spiral is a curve traced out by a point moving in such a way that its movement towards or away from the center is uniform with the increase of its vectorially angle from the starting line. This curve is used  to ensure the continuity of the tooth profile during the resharpening.

For a resharpening with a zero-rake angle, the cutting profile lies on a plane that passes through the hob axis and the Archimedean spiral must ensure that the profiles that are on this perpendicular section are constant. This curve is used in the tooth profiles of the gear hob. 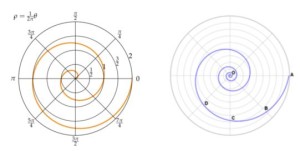 The characteristics of the Archimedean spiral are: